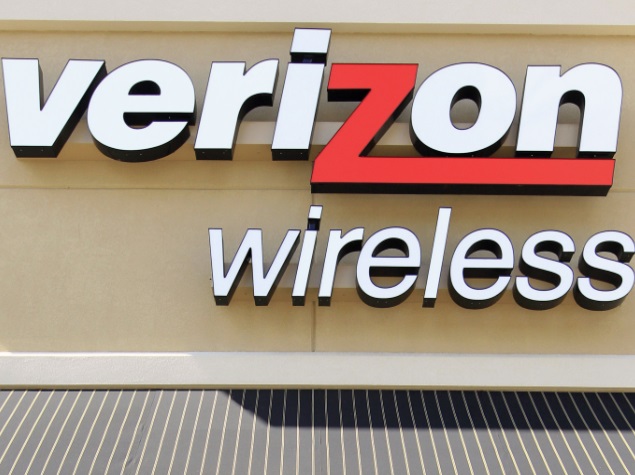 The hack by the National Security Agency (NSA) and UK’s Government Communications Headquarters (GCHQ) allowed the agencies to monitor a large portion of voice and data mobile communications around the world without permission from governments and telecom companies, according to the report.

A GCHQ spokesperson said the agency did not comment on intelligence matters. NSA could not be immediately reached for comment.

The Franco-Dutch company did not say if it was hacked.

“From what we gathered at this moment, the target was not Gemalto, per se – it was an attempt to try and cast the widest net possible to reach as many mobile phones as possible,” a Gemalto spokeswoman said in an email.

“We take this publication very seriously and will devote all resources necessary to fully investigate and understand the scope of such highly sophisticated technique to try to obtain SIM card data,” she said.

The breach was detailed in a secret 2010 GCHQ document, Intercept said.

“GCHQ’s work is carried out in accordance with a strict legal and policy framework, which ensures that our activities are authorised, necessary and proportionate,” a spokesperson said in a statement emailed to Reuters.