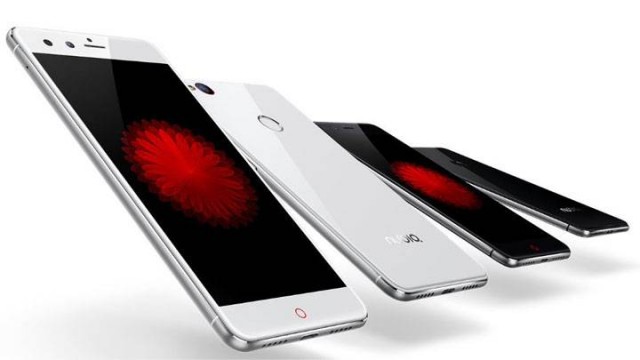 The Nubia Z11 and Nubia N1 are set to be launched in India at an even in Delhi on December 14, as the Chinese smartphone maker sent out media invitations for the launch event.

The ZTE Nubia Z11 priced at CNY 2,499 which is roughly Rs. 25,000, has a 5.5 inch full-HD 2.5D display and protected with Corning Gorilla Glass 3. The handset runs on Nubia UI 4.0 based on Android 6.0 Marshmallow OS. Under the hood, Z11 is decked with a quad-core Qualcomm Snapdragon 820 processor clocked at 2.15GHz. The storage capacity is 4GB RAM and 64GB inbuilt storage.

As far as the optics are concerned, it has a 16MP back camera with dual tone LED flas, PDAF (phase detection autofocus) and optical image stabilization (OIS) features. It also sports an 8MP selfie camera with f/2.4 aperture.

Connectivity options include GPS, Glonass, Bluetooth, Wi-Fi, 4G, GPS/A-GPS, USB type-C, and 3G. Some of the other features that the ZTE Nubia Z11 supports are Dolby Atmos technology and advanced audio experience for SmartPA amplifier.

The smartphone comes in another variant which sports 6GB RAM and 128GB internal storage available at CNY 3,499 which is roughly Rs. 35,000 in India. 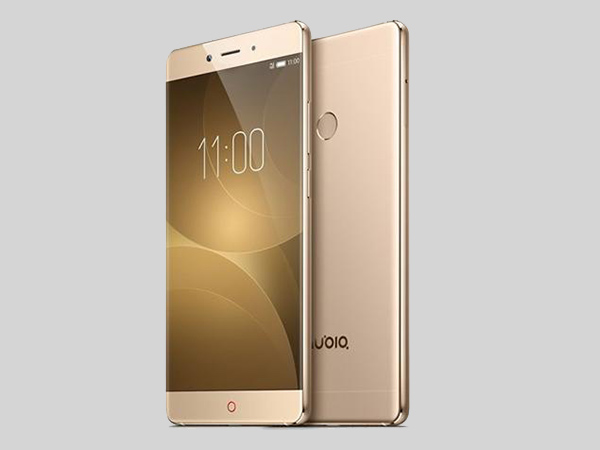 It has a 64GB internal storage that is expandable up to 128GB with a hybrid microSD card.

Other features on the smartphone include fingerprint sensor, which is placed at the back and is claimed to unlock the device in 0.2 seconds. A 5000 mAh of battery fuels the ZTE. Nubia N1 is claimed to function till 3 days of moderate usage. 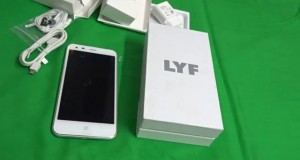