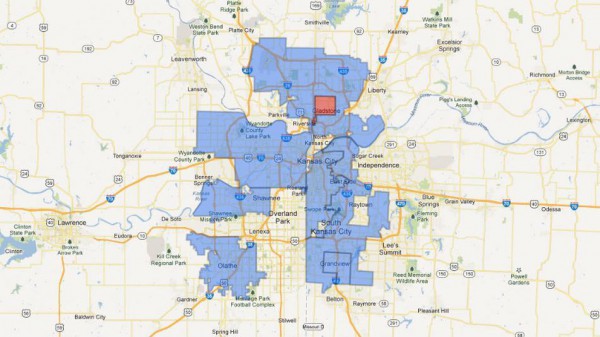 After the Google has announced the fiber roll out in the upcoming days, as a result of which tiny towns like Shawnee, Kansas will get this new facilities. Austin, Texas, and Provo, Utah were the new added towns in the growing list of fiber-started communities happened in the past few months.

But as per Gladstone is concern that fiber is not available yet. The City Council voted up in getting this new technology from fiber.But Google claims “it will still be some time” before Gladstone is hooked into Fiber.