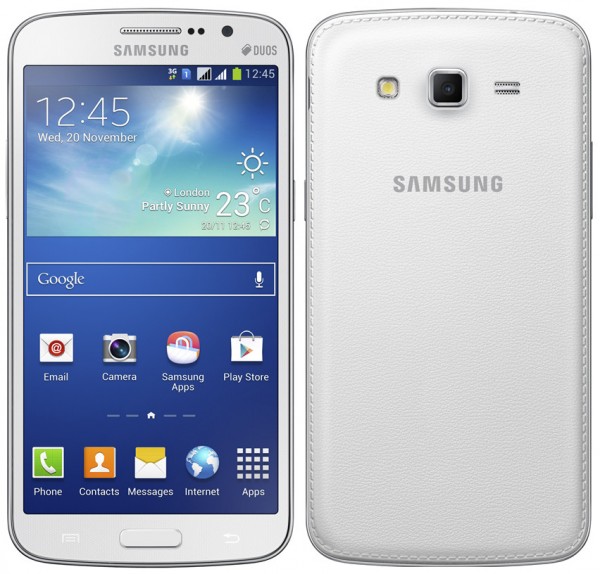 Samsung Galaxy Grand Neo is said to be the “Lite version” of Samsung Galaxy Grand 2 that slightly below. The display size is still at 5-inch while the resolution is WVGA (neither 720p nor 1080p for an affordable device). For the hardware, it is said to have a dual-core processor that clocked at 1.2GHz. The operating system is said to booth TouchWiz based on Android 4.3 Jelly Bean.

Another model, the Samsung Galaxy Grand Lite is also tipped to be announced at MWC 2014. Perhaps, we will see two different devices of the Galaxy Grand Series at the event.

Please like our Facebook page or follow us on Twitter or add us to your circle in Google + so that you won’t miss out any breaking news and freebies contests from us. You can download our Android apps to receive the latest news to your mobile device as well.