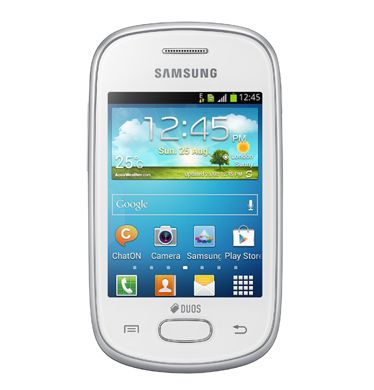 On the launch of Galaxy Star, Vineet Taneja, Country Head, Samsung Mobile said, “In line with our commitment to providing Smartphones to a wider set of consumers, I am happy to announce the launch of Galaxy Star – a device that provides superior value to consumers based on its advanced features, intuitive performance and superior design features. We want more and more feature phone users to upgrade to the Samsung Galaxy Star,”

With the similar price and features Samsung’s Galaxy Star directly competes against Nokia Asha 501, which Nokia sees as flagship device in the low-cost smartphone range. Asha 501 sports a little better camera (3.15MP), while fails miserably with just 64 MB RAM to win customers. Both of the phones are 2G-only phone – means smart people won’t buy them.