Google has finally announced Android 5.1 Lollipop which should start rolling out to Nexus devices later this week. However, there is nothing to be much excited about as the release mostly focuses on bug fixes which were introduced with Android 5.0 Lollipop. There are four new features that come along with it, worth mentioning. 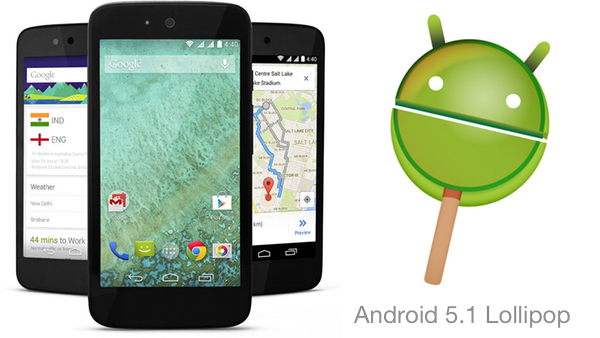 However, these features will not be useful to people who don’t use stock Android phones (Nexus, Google Play Edition or Android One). Most manufacturers enhance Android with their own quick settings menus, support for carrier features like HD Voice, or dual-SIM support. But the new device protection feature is expected to restrain theft for all phones that ship with Android 5.1.

The best part that would arise out of its release will be more frequent updates from manufacturers who have been much reluctant to update their smartphones to Android 5.0.

Android 5.1 Lollipop is rolling out now brings bug fixes and native support for multi-SIM 2015-03-11
admin
Previous: Apple Watch launched with base model priced at $349, might enter India in July
Next: How to Activate WhatsApp Voice Calling