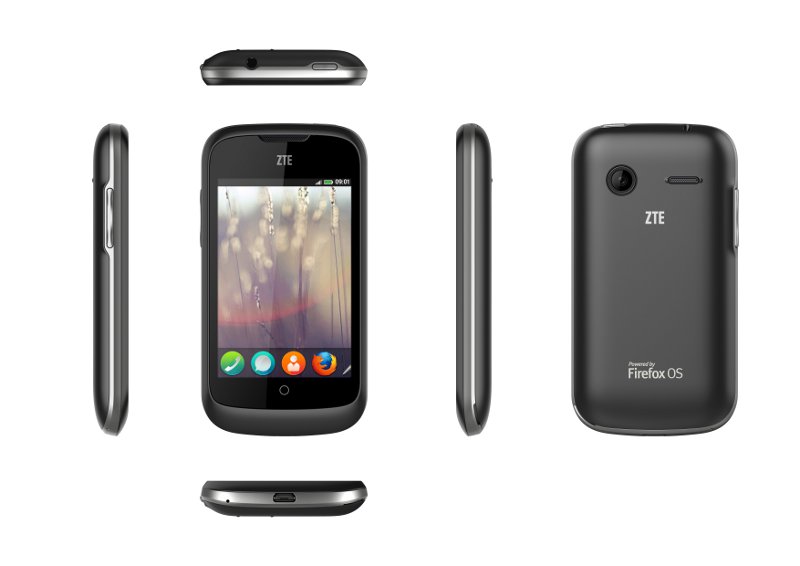 ZTE has launched ZTE Open, what it says will be the world’s first smartphone to run on Mozilla’s Firefox OS. Telefónica will start sales of the ZTE Open in Spain, Venezuela and Colombia in mid-2013.

Mozilla’s Firefox OS is HTML5-based and completely open source so ZTE Open users will be able to run Web apps and view their favourite websites without losing any of the features they love. This includes dynamic content and unique features such as more personalised search services.

Developers will be able to distribute their apps through the Firefox Marketplace.

Key specifications of the ZTE Open