ZTE to launch smartphones in Indian market by October

ZTE will be launching its range of smartphones and tablets in the Indian market starting October 2013. The company will enter the Indian smartphone market with five models ranging from Rs 5,799 to Rs 14,999 which will be followed with the introduction of tablet PCs. 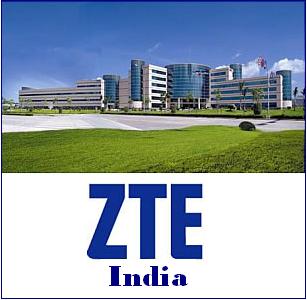 “Globally, ZTE is the fourth largest handset manufacturer and we are certain to strengthen our position in India, which is a key growth propeller for us, contributing to 10 per cent of our overall revenues, ZTE India Chief Executive Officer Xu Dejun said.

“We expect to emerge as a key player in the Indian smartphone arena,” he added.

In order to set up a pan-India presence, ZTE has inked a strategic partnership with Pune-based Calyx Telecommunications, a part of the Calyx Group. The group is into real estate, media and entertainment and is planning forays into power and hospitality sectors.