Xiaomi Mi Note Goes Out of Stock Within 3 Minutes in First Sale: Report

Xiaomi’s new Mi Note phablet, as expected, went up for sale in China for the first time on Tuesday. Within three minutes of the sale going live, the company announced that the Xiaomi Mi Note went “out of stock”, leaving us to believe that the handset was sold out within this period. 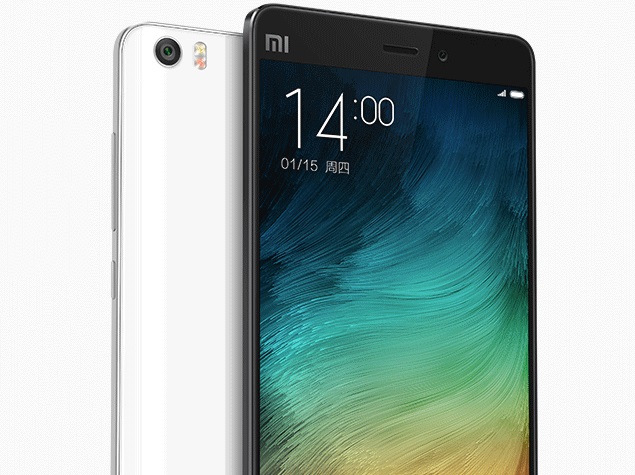 The Chinese company is yet to reveal the exact number of units that were available in the first sale and the time taken for the Mi Note to go out of stock. Xiaomi announced the news via its official Sino Weibo page.

The company also revealed that the next sale for the Mi Note will be held on February 3 without again revealing the number of units expected to be available.

A recent report coming out of Taiwan forecast that Xiaomi’s Mi Note phablet might touch 15 million shipping units this year.

The KGI Investment Advisory report primarily focused on what impact the large shipping units of the Mi Note will put on several Taiwanese technology companies. KGI expected that Xiaomi will ship around 13 to 15 million Mi Note units in 2015, where March and May months will see the flagship phablet sales topping. 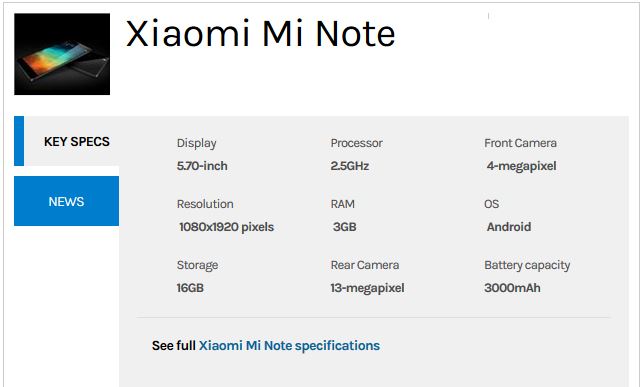 Other specifications include a 13-megapixel rear camera with a six-element lens, OIS, a Sony CMOS sensor, and two-tone flash from Philips. There is a 4-megapixel front-camera also onboard with large 2-micron pixels.