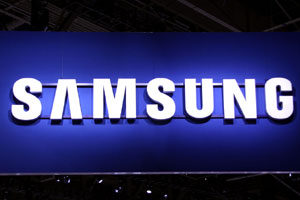 There’s strong evidence that points to the Qualcomm Snapdragon 800 chipset as the heart of the Samsung Galaxy Note III. But even in the performance department Samsung is said to be preparing an alternative version of its third-gen phablet and ship it with the latest Exynos 5 Octa chipset in some regions.

Other specifications include 3GB of RAM, a 13MP camera with purported optical image stabilization and the freshly announced Android 4.3 Jelly Bean. Naturally, there’ll be the an updated version of the S Pen accompanying the Note III, but nothing about it has leaked just yet.