Google’s Android 5.0.1 based smart phone may be launched soon

This  AnTuTu Benchmark results also stated Google X smart phone will run the most new OS Android 5.0.1  (aka Android Key Lime Pie). As per news Google I/O will be taking place in May month so Google has already started developing another stage of Android OS may be it is already in the beta stage. 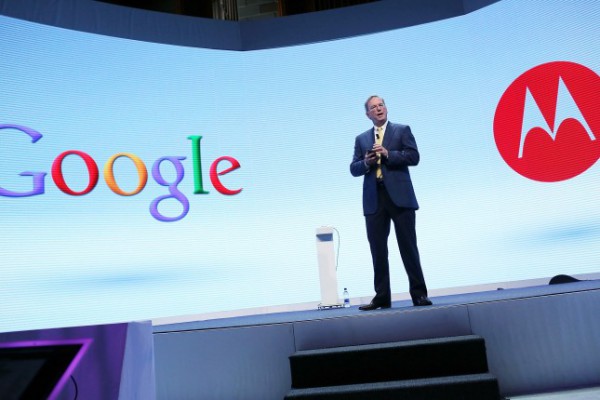