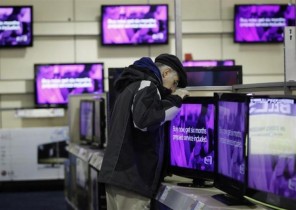 As per some study due to the decision to make the digitization permanent which help the DTH players to expand their subscriber base & by 2020 Indian DTH market will watch the revenue grow of 3 times to more than 5 billion USD.

In 2012 the Indian DTH market may have a clocked revenue of 1.5 billion USD.

32.4 million in 2012 to 63.8 million by 2017 and 76.6 million by 2020 is the estimated growth of the active subscriber base for Indian DTH Industry & all these analysis has been done by Information service provider company named as Media Partners Asia (MPA) which deals with media, communications and entertainment industries.

Most of the contents renewal from now on will be cost per subscribers as per the weather forecasts between content aggregators and DTH operators.