Planned as commercial operation to be started by 2014, the approx 8000km long Bay of Bengal Gateway (BBG) cable system will enhance the robustness and reliability of international connectivity into and out of the six countries via landing points in Barka (Oman), Fujairah (United Arab Emirates), Mumbai and Chennai (India), Ratmalana (Sri Lanka), Penang (Malaysia) and Singapore. 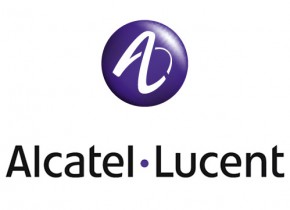 Edward West, Chairman of the BBG Interim Procurement Group said: “BBG, the first system to be lit as 100G on day-1 will be a step change in capacity on this important route. The bandwidth, resilience and traffic routing of the BBG configuration, and Alcatel-Lucent’s capabilities and track record, give us the confidence that this system will be able to address the fast-evolving expectations of our customers in line with their demands. .”