Nokia has won a patent for Camera’s Adjustable Aperture

In the next few years point-and-shoot handheld cameras will soon take on existing smart phone cameras which has been prevailing among us for such a long time. Nokia has been recently awarded as a patent for modification of smart phone camera in the aperture portion by making it adjustable.

This new modification has been implemented in handsets like Nokia Lumia 920 possess a large aperture size of f/2.0 & also consists of best low light shooters while another handset named as Nokia 808 Pureview possess f/2.4 aperture & can capture great quality pictures in poor conditions. 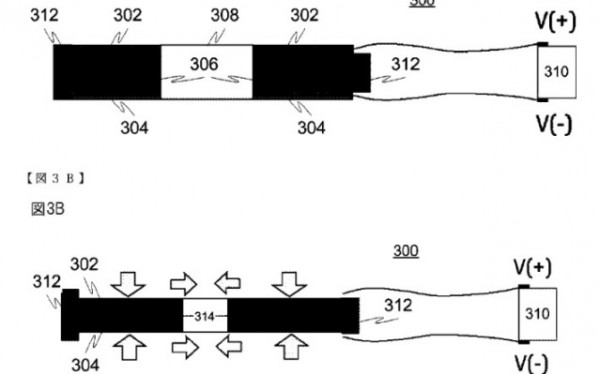 The technology is quite simple by using electrical circuit a voltage will be applied to electrodes. As a result of the ongoing current, electro-active centre unit squeezes & which in turn adjusts the aperture.

“Small aperture with high f- number increases the sharpness of distant objects, or in other words increases depth-of-field, which means more elements of a picture, from foreground to background, become sharply focused. This can create a distinct sense of depth to a photograph, drawing the viewer into the picture. It is well-known that small apertures are used especially for most landscape photographs,” as mentioned in the Nokia’s patent application.