HTC 8X Gets a big price drop in India

HTC has not been doing really well globally but the company has a small following in India. The company has given its flagship Windows smartphone, the HTC 8X a major price revision and the device is now on sale for Rs 22,899 on snapdeal instead of the Rs 27,999 it was retailing for. 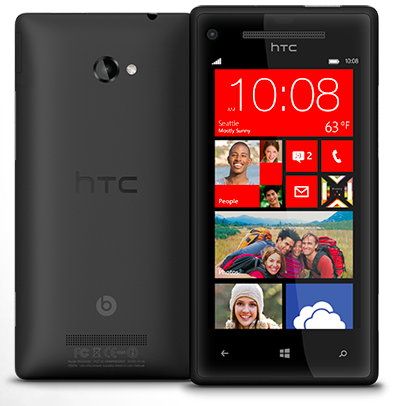 You can also buy it from flipkart for Rs 22,999 and get a portable charger as a freebie with it.

Here’s a list of its specifications of HTC 8X

The smartphone has not sold in decent numbers in India because it was up against the likes of the Lumia 920. But with the revised pricing, it enters the territory of the Lumia 820 and can pose some threat to the Nokia offering.

Our Take: The smartphone makes for a decent buy after the price drop if you are in for a Windows Smartphone and non-expandable memory is not an issue for you.