Xiaomi on the occasion of its fifth anniversary has unveiled a more affordable variant of the Redmi 2, the Redmi 2A. The Chinese company alongside also unveiled the Mi Note (Pink Edition). Xiaomi’s CEO Lei Jun at an event in China unveiled the two new products. 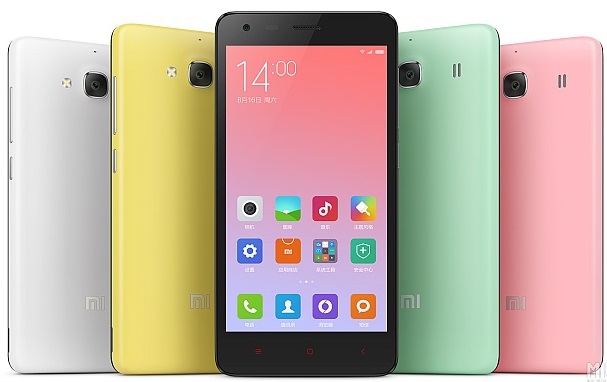 The new Redmi 2A is cosmetically identical to the original Xiaomi Redmi 2; though the former features a different CPU. The Redmi 2A is powered by a 1.4GHz quad-core Leadcore (L1860C) Cortex-A7 processor coupled with 1GB of RAM. The Xiaomi Redmi 2, on the other hand, is powered by a 64-bit 1.2GHz quad-core Qualcomm Snapdragon 410 Cortex-A53 processor coupled with 1GB of RAM. Another highlight of the smartphone is it supports 4G LTE, much like its sibling. 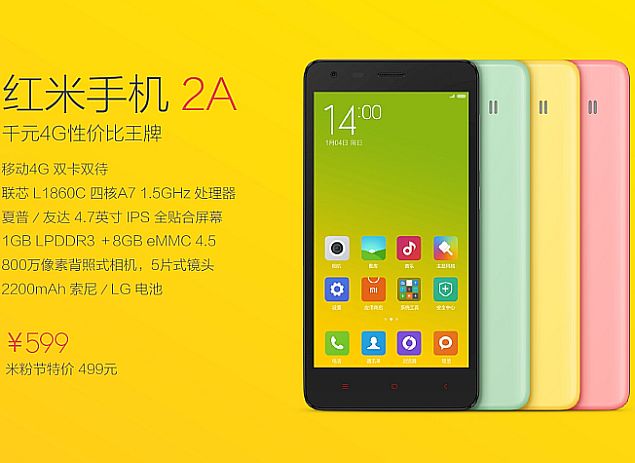 Xiaomi claims that the new Mi Note (Pink Edition) has been “tailored edition for modern ladies.” The Chinese company is also offering a 5000mAh battery power bank along with the handset. 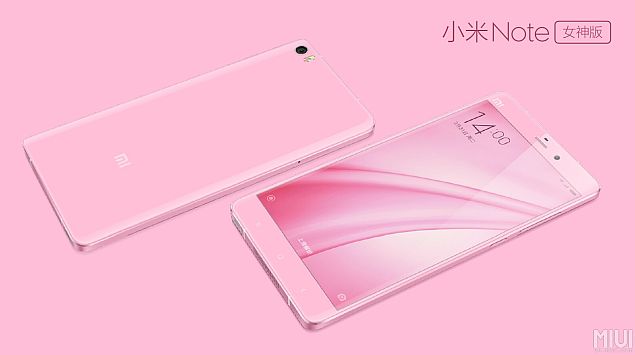 For specifications, the dual-SIM and dual-standby Xiaomi Mi Note (Pink Edition) with Micro-SIM and Nano-SIM card support features a 5.7-inch full-HD (1080×1920 pixels) display. It also packs Corning Gorilla Glass 3 for protection. The handset sports a metal frame. It sports a 13-megapixel rear camera while there is a 4-megapixel front-camera also onboard with large 2-micron pixels.