Samsung Electronics is beefing up its tablet range with a competitor to Apple’s iPad Mini that sports a pen for writing on the screen. The Samsung Galaxy Note 510 tablet is now up for pre-orderon the Samsung India e-store. The tablet is priced at Rs 30,900. 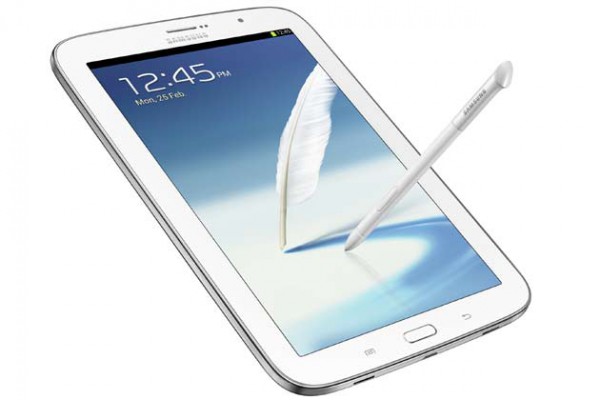 The tablet has an internal storage of 16GB. Its memory is expandable up to 64 GB using a microSD card. The Galaxy Note 510 fills a gap in Samsung’s line-up of pen-equipped devices between the Galaxy Note II smartphone, with its 5.5-inch screen, and the Galaxy Note 10.1, a full-size tablet. The device will come packed with a 4,600mAh Li-ion battery.