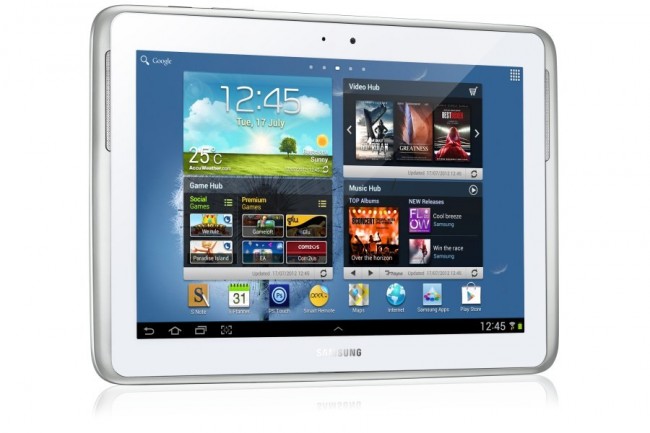 It’s a pretty big day for Samsung rumors, it seems. Earlier today, we reported about the supposed March 14 announcement the South Korea-based company is expected to make about the new Galaxy S4 smartphone. Now it looks like Samsung’s Galaxy Note 8.0 (an iPad Mini competitor), is expected to be announced next month as well, according to Ubergizmo. We can only assume that the announcement will take place at the same time as the phone’s announcement, which is expected to be done at some undisclosed event in New York City.

Rumored pricing for the new Galaxy Note 8.0 is as follows: The Wi-Fi version is expected to sell for $478, while the 4G version should go for $594. Does that sound a little high? We agree.

It’s hard to say whether or not this new release will actually fare well with users. Dedicated Note users may be inclined to stick with the brand they know, but considering the iPad Mini sells for $330 and the functionality of both are relatively similar, we can’t help but wonder why Samsung wouldn’t aim for a more competitive price point.

We’ll be waiting anxiously for the official announcement. There’s a lot to be heard from Samsung. (And we’re hoping it will all be revealed at this March 14 event, whatever it may be.