Micromax Canvas Juice 2, the successor to the popular Canvas Juice smartphone, has been launched at Rs. 8,999. The smartphone will be available in Silver via online and offline stores from Thursday. 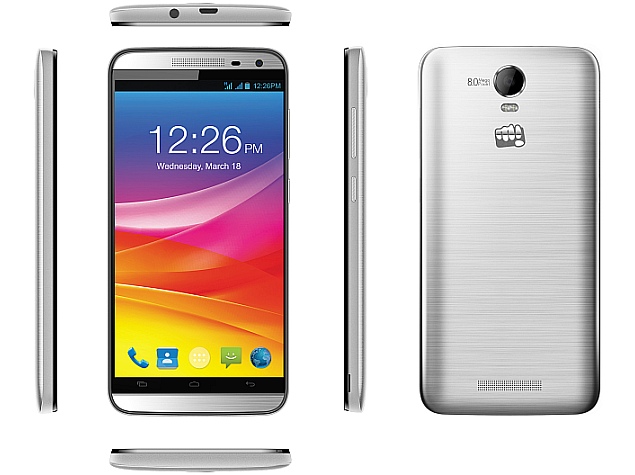 The new Canvas Juice 2 retains the 3000mAh battery from its predecessor, which is also the highlight of the device. The battery is rated to deliver up to 9 hours of talk time and up to 435 hours or 18 days of standby time.

The dual-SIM based Canvas Juice 2 features a 5-inch HD (720×1280 pixels) IPS display which is again an upgrade from the FWVGA resolution seen on the Canvas Juice. Another highlight of the smartphone is it runs Android 5.0 Lollipop.

The Micromax Canvas Juice went on sale last year in March and was priced at Rs. 8,490.