Lenovo India has started sending invites for an event in India scheduled for April 7, where the company is likely to launch the A7000 smartphone.

The invite as usual doesn’t indicate much about the event or the upcoming device; though it teases Dolby Atmos technology, which comes built-in on the new Lenovo A7000 smartphone. 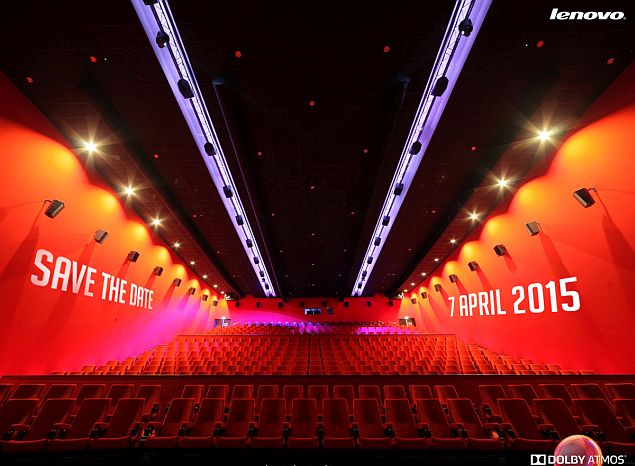 Initially unveiled at MWC, the Lenovo A7000 was priced at $169 (approximately Rs. 10,400) and set to become available starting March in countries where Lenovo smartphones are sold. 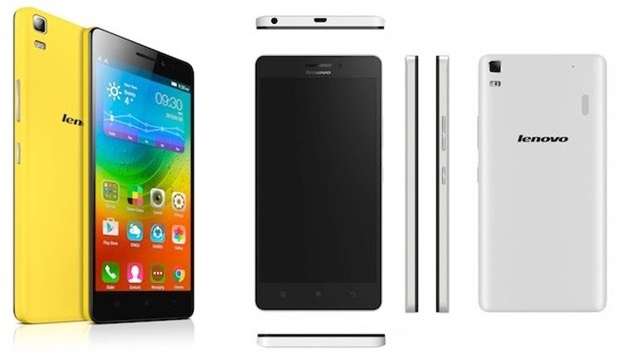 The A7000 features an 8-megapixel autofocus rear camera with LED flash and a 5-megapixel front facing camera. Internal storage on the handset is 8GB, which is expandable via microSD card (unknown capacity). Connectivity options on the smartphone include 4G/ LTE (FDD Band 1, 3, 7, 20; TDD Band 40), Wi-Fi, GPS/ A-GPS, Bluetooth, and Micro-USB, just like its predecessor.

The Chinese manufacturer can be expected to also showcase the Lenovo Vibe Shot alongside a “smartphone crossover device” called the Lenovo Pocket Projector.