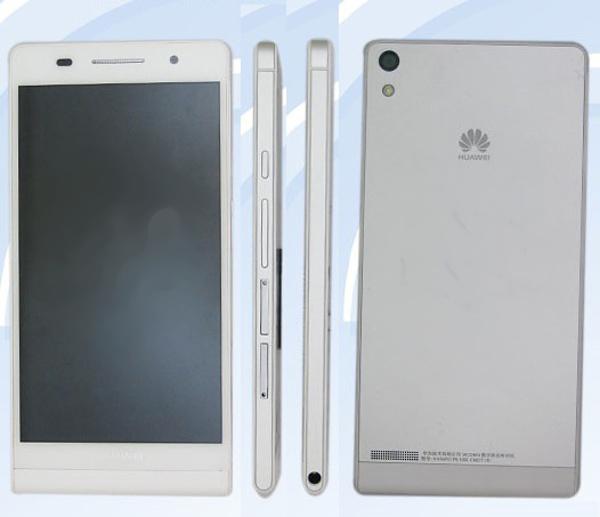 Huawei P6-U06 comes with a 4.7-inch display with 1280 x 720p resolution. The processor of Huawei P6-U06 is a quad-core processor that clocked up to 1.5GHz. It could be the Hisilicon K3V2 processor and not the upcoming K3V2. This is because the K3V3 is said to be an octa-core processor (two sets of quad-core) and it is unlikely for Huawei to insert such a powerful K3V3 processor in a 720p device.