Home >> Apps >> 16 new languages has been added as a update for Android via. Google Translate

16 new languages has been added as a update for Android via. Google Translate 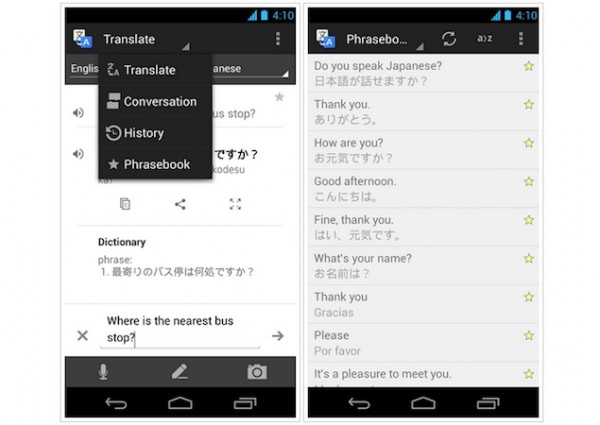 Czech, Dutch, English, French, German, Italian, Polish, Portuguese, Russian, Spanish, and Turkish were some of the languages supported by the camera input apps.

A free language translation service offered only bu Google under Google Translate between 65 different languages.voice, handwriting, and camera and also enables them to listen to translations spoken aloud via input text from users through Android Translate app.