Gionee on Saturday launched the Elife S7 in India at an event in Hyderabad, its latest slim smartphone offering with a thickness of 5.5mm. The Elife S7 has been priced at Rs. 24,999, and will hit shelves in a week in Black, White, and Blue colours. 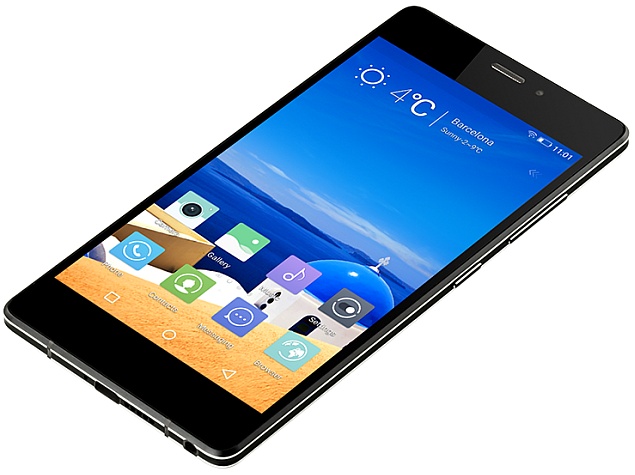 The Gionee Elife S7 was unveiled at MWC 2015, where the company president William Lu had explained why the smartphone was not slimmer than its predecessor, the Gionee Elife S5.1. “We believe Elife S7 will bring the future of slim smartphones to the next level. To make ever-slimmer phones, compromising on performance and function is pointless. Manufacturers should offer more features benefiting user experience other than just slimness,” Lu had said.

Gionee claims the U-shaped design of the aviation-level aluminium magnesium alloy infused frame around the phone helps in maintaining the structural integrity of the body. At the Hyderabad launch, Lu also revealed the Elife E8 flagship would be launching soon, and that Gionee would be launching M-series and P-series smartphones in India.

Lu added 80 percent of upcoming launches in the country would be LTE-enabled. As previously announced, Lu also reiterated support for the ‘Make in India’ campaign, and that it would soon start manufacturing smartphones in India. Gionee India CEO and MD Arvind Vohra added the firm was looking at locations and factories, and production could kick off from mid-2015. 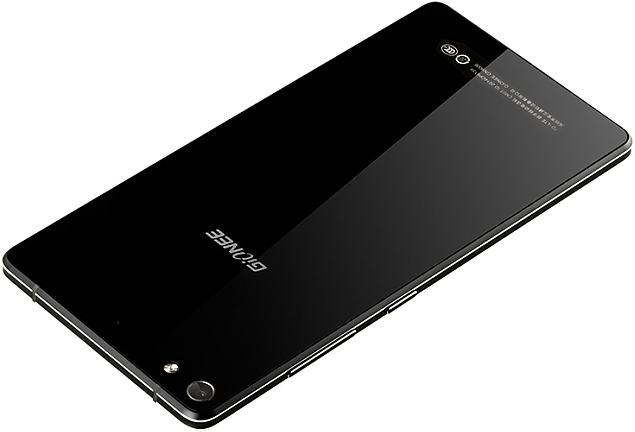 The Elife S7 is a dual-SIM smartphone that runs the company’s Amigo 3.0 UI on top of Android 5.0 Lollipop. It features a 5.2-inch full-HD (1080×1920 pixels) Super Amoled display with a pixel density of 424ppi, and Corning Gorilla Glass 3 protection. The Elife S7 is powered by a 1.7GHz octa-core MediaTek MT6572 SoC coupled with 2GB of RAM.

The camera options on the Gionee Elife S7 include a 13-megapixel autofocus rear shooter with LED flash (claimed to be the thinnest module of this resolution), and a 8-megapixel front facing camera. The 16GB of inbuilt storage on the device is not expandable via microSD card. The dual-SIM smartphone is also Gionee’s first with 3G+4G card (Nano-SIM) support.

We’d managed to spend some time with the Elife S7 at MWC 2015, and thought it was probably the right direction for Gionee considering it is not concentrating on making the slimmest smartphone. While we were quite satisfied with the build quality and the software tweaks, do stay tuned to NDTV Gadgets for our comprehensive review.