Low cost mobile device maker Datawind has earmarked about Rs. 150 crores to launch mobile phones with free basic Internet services for one year to start with. 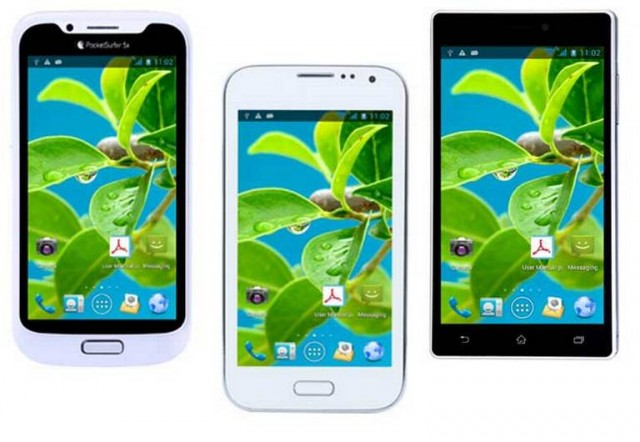 “We are in talks with a private operator to launch mobile phones with free basic Internet services for one year to start with. It should cost around Rs. 3,000 a unit. We have raised CAD 30 million (about Rs. 150 crores) through our public offer and all that is earmarked for this project,” Datawind Founder and CEO Suneet Singh Tuli told.

“Many of these customers are not subscribers of Internet services. We want to tap the first time Internet users category and grow it gradually,” Tuli said.

Datawind has given proof of concept to the telecom operators and only the final agreement is due to be signed, he said.

“We are just waiting for signing of final deal and am hopeful that it should be done by February as they will also gain from increase in data usage,” Tuli said.

Datawind has asked the operator to bill it for Internet that customers will access from Datawind’s server.

“We have already put in place our distribution to reach target customers. Earlier this month, we tied up with HomeShop18 as 80 percent of our target market may not have access to Internet but they have access to TV ,” Tuli said.

DataWind in the past six months has tied up with UniverCell in the south, Spice Retail in the North and West and has established its own distribution network in the east.