We’ve known for some time that the HTC One will be available in blue. Lately, the rumors have been heating up with new info, which suggested it will be a carrier-specific color version (Verizon in the US).

Whatever the truth is, we hope we hear it soon from HTC itself. Until then, we finally have the opportunity to see the blue color in question. 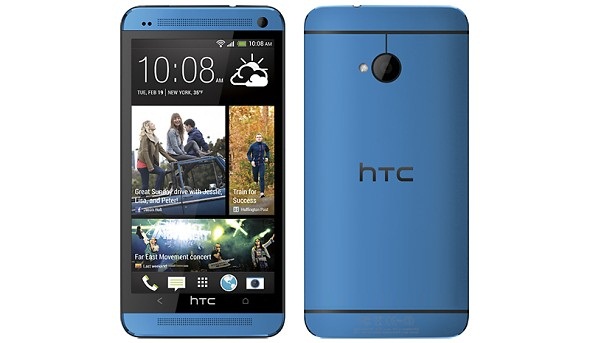 We don’t see any carrier branding on this pic (read Verizon’s), but this doesn’t mean anything. As far as we’ve heard, Verizon will be releasing their HTC One on August 22, so it won’t be long until the blue color gets truly official.

So what do you think? Is it the hue you were expecting all this time?

Blue HTC One photo makes its first online appearance htc one HTC One drop test HTC One First look HTC One flipkart HTC One gsmarena HTC One launch date HTC One phonearena htc one price HTC One Price in Australia HTC One price in india HTC One Price in London htc one price in US htc one reviews HTC One Specifications htc one specs HTC One speed test HTC One Video Sony HTC One Review 2013-08-07
admin
Previous: iOS 7 beta 5 is now out for devs, reportedly more stable
Next: Pantech unveils the Vega LTE-A IM-A880S phablet in Korea