BlackBerry has announced a Black and Gold Limited variant of the BlackBerry Passport on Wednesday. The company will only sell 50 units of the new variant worldwide, priced at a meagre $899 (approximately Rs. 55,000).

Each one comes engraved with “Limited Edition” and the production number, as well as a Valextra cover made from soft calf leather with Valextra “costa” lacquered piping, said BlackBerry. 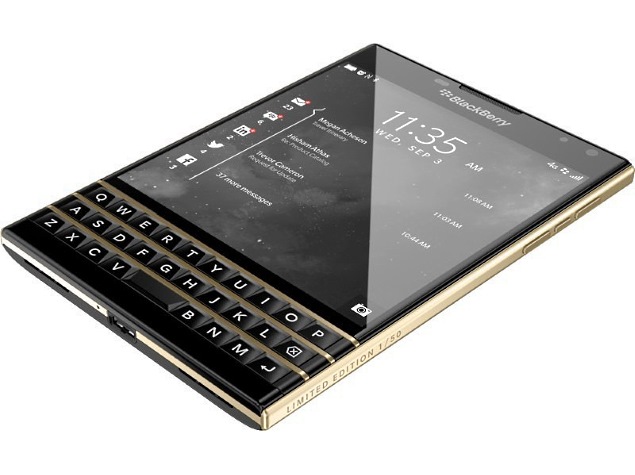 Apart from the new edition, the BlackBerry Passport is available in Black, White and the Limited Edition Red colour variants. Specifications of all the models are same, which include a 4.5-inch square (1440×1440 pixels) IPS LCD display (translating to a pixel density of 453ppi); a 2.2GHz quad-core Snapdragon 801 processor with Adreno 330 GPU; 3GB of RAM; 32GB of inbuilt storage expandable via microSD card (up to 128GB); a 13-megapixel rear OIS camera with a BSI sensor; a 2-megapixel front camera, and a 3450mAh battery.

In other news, Sony on Thursday launched a Purple Diamond Edition of the Xperia Z3 in Hong Kong for HKD 4,998 (approximately Rs. 39,500). The smartphone is said to come with special Disney themes preloaded, including one for the movie Frozen. 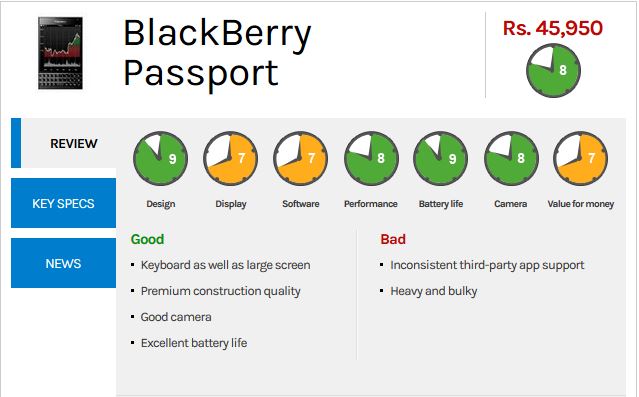 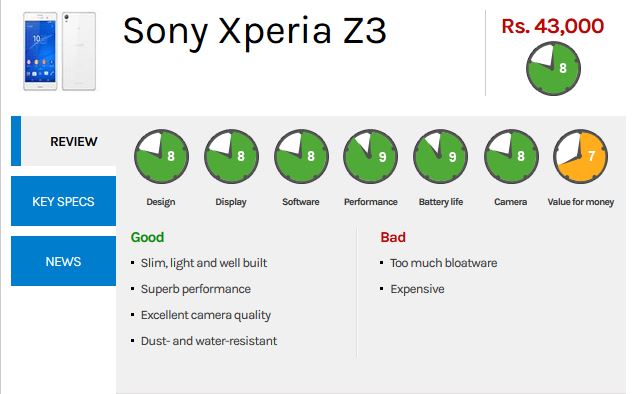 Apart from the new colour, the device has no other differentiating element from the original flagship Xperia Z3. To remind you, Sony had launched the device during IFA 2014 with Black, Copper, Silver Green, and White colour options.