BlackBerry at MWC 2015 on Tuesday announced a new full-touchscreen mid-range 4G LTE smartphone dubbed the BlackBerry Leap at $275 (approximately Rs. 17,000). The phone, targeted at young mobile professionals, will launch in April in the US. Its release in other markets has not yet been detailed. 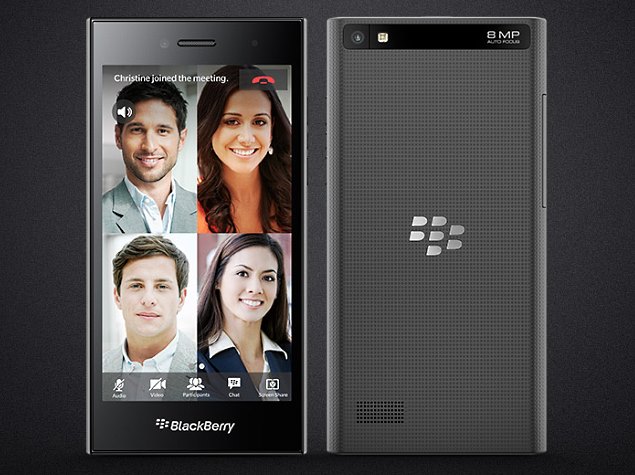 The BlackBerry Leap is powered by a 1.5GHz dual-core Qualcomm MSM 8960 SoC coupled with 2GB of RAM. The camera options on the mid-range BlackBerry smartphone include an 8-megapixel autofocus rear shooter with LED flash and a 2-megapixel front facing camera. The 16GB of inbuilt storage on the device is expandable via microSD card (up to 128GB).

To remind you, the same smartphone was earlier tipped in December as the BlackBerry Rio a.k.a BlackBerry Z20, along with press render images and specifications. Then the report had also suggested a price under $300 (approximately Rs. 18,500). 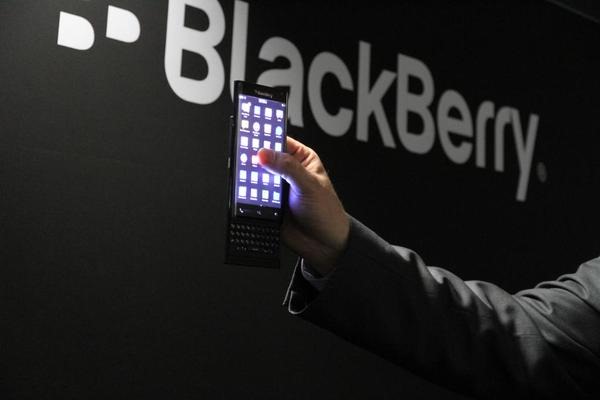 Ron Louks, President, Devices and Emerging Solutions, said of the launch, “In today’s mobile world – influenced by trends like BYOD – where personal and corporate data are frequently under attack from hackers, companies and everyday consumers are finding out the hard way that mobile security is paramount. BlackBerry Leap was built specifically for mobile professionals who see their smartphone device as a powerful and durable productivity tool that also safeguards sensitive communications at all times.”

Meanwhile, it seems that the Canadian firm wants to fight back for market, and may launch a dual-curved touchscreen smartphone with a slider keyboard in future. The company teased a prototype of the device at MWC and on Twitter.

BlackBerry’s official Twitter account posted an image of Louks holding up a phone, noting “What a Surprise! Ron just pulled out a dual-curved, all-touch display with a Keyboard – yes a slider device! #MWC15.”

There’s no name for the device just yet, but the company describes it as a “dual-curved, all-touch display with a keyboard,” with that latter component situated on an old-fashioned slider beneath the display. By far, there is nothing else known about the device not even an expected name.