Sony is adding another option to its smartphone lineup with this Xperia A it just announced in Japan. Spotted a few days ago in an FCC filing, the SO-04E will be released on the 17th on NTT DoCoMo. 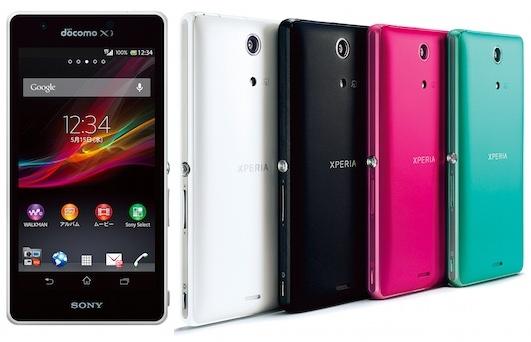