The Lumia 720 is probably the most sensible WP8 package the Finns have designed so far. For all its progress over the past year, Windows Phone is still largely considered as a distant third in the smartphone race, which is dominated by iOS and Android. That’s painfully true in the premium class where Microsoft and Nokia have no meaningful response to multiple-core CPUs and 1080p screens.

The midrange however, is a more friendly game, giving the good-looking and decently-equipped Lumia 720 a reasonable chances for a shot at top spot.

Besides, the Lumia 720 even has a couple of advantages over its premium sibling, the Nokia Lumia 920. First of all, the slimmer waistline brings out the best in the handset’s design and the significant loss of weight is the best thing that could happen to the Lumia 720. 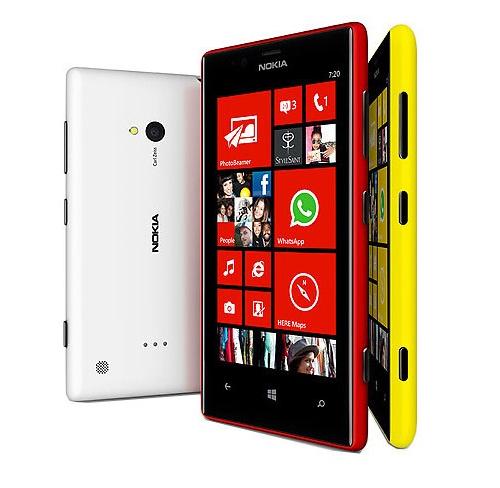 Obviously the reduced price tag, required some corners to be cut and the Nokia Lumia 720 wasn’t treated to a 720p screen like the 920 or even to the WVGA AMOLED display of the Lumia 820. Yet, the ClearBlack IPS LCD technology has done reasonably well for the Finns, so the Lumia 720 shouldn’t be written off on account of having a screen that’s just too ordinary.

The other line on the specs sheet that might cause concern is the downgraded chipset. While the 1GHz dual-core Krait CPU should be perfectly capable of ensuring a smooth sailing around the user interface and decent loading times, the 512MB of RAM mean that some application titles in the Windows Phone Store will be out of the Lumia 720’s reach.

Still, the Nokia Lumia 720 seems to check more than enough boxes for its price tag, so it has every chance of selling big. It seems to have enough character, which is a rare commodity in the midrange, but we’re also interested in its talents too.