Lenovo seems to be on a budget smartphone launching spree without giving us time to breath. It’s not even been two whole months since Lenovo introduced the budget A6000 with LTE at CES 2015, that the Chinese smartphone giant has already announced its next budget smartphone A7000 at the ongoing MWC 2015. 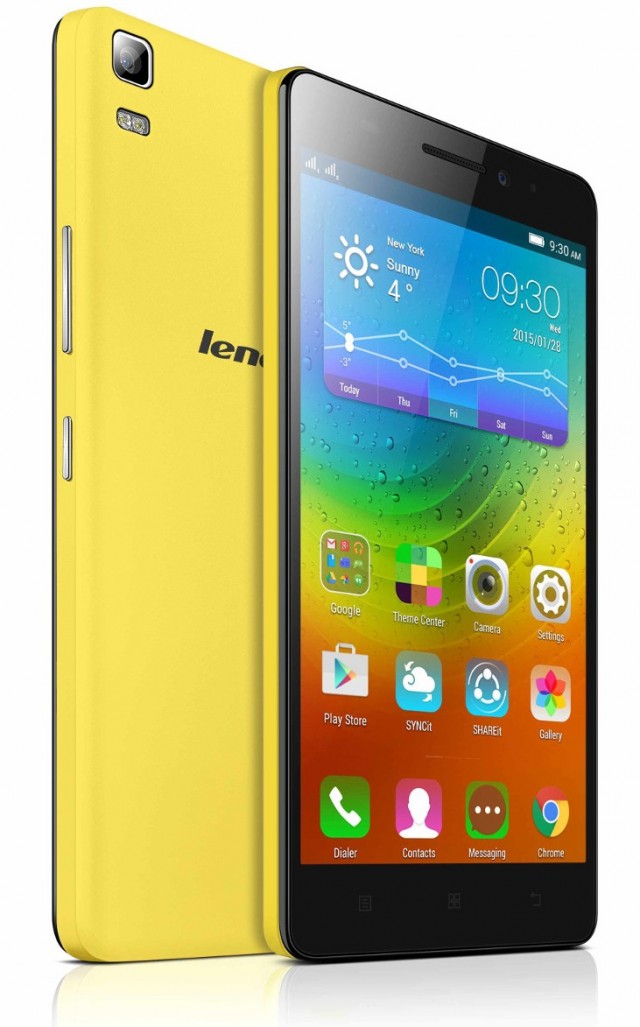 The A7000 is geared towards an audience that consumes a lot of multimedia content; the phone has a big 5.5-inch screen and Dolby Atmos technology built-in.

Design
The Lenovo A7000 looks exactly like its predecessor the A6000 in that it has the same utilitarian candybar design that doesn’t break any conventions. But, for what it is worth the power button and the volume rocker on the right edge of the phone are made of metal. It feels more sturdy. Else, the 8mm-thick phone is made entirely of plastic. It will be available in Onyx Black and Pearl White colours.

The 3.5mm jack and the Micro-USB slot lie on top of the phone. The rear cover is removable and houses the battery inside. The front camera, ambient light sensor and the earpiece all sit on top of the display. Lenovo makes use of a row of three buttons to navigate through the Android operating system. The primary camera along with the flash sit on the rear. 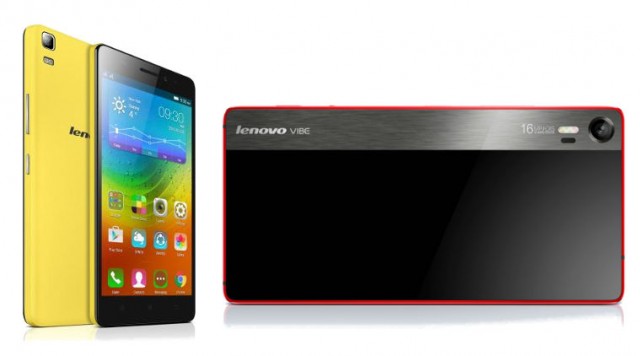 Specifications, software and camera
Under the hood, Lenovo ditches Qualcomm’s Snapdragon 410 chipset for a MediaTek one. The MediaTek MT6752m inside the Lenovo A7000 is a 1.7GHz octa-core processor. The phone has 1GB of RAM for apps and services, and 8GB of internal storage as well. One can also add up to 32GB of external storage using a microSD card, which will be necessary for a phone that is looking to cater to an audience that consumes a lot of video/ audio content.

Talking about multimedia, the Lenovo A7000 has a large 5.5-inch 720p IPS display. In our little time with the device, it looked crisp and vibrant. Although, we are unsure if there is a tough glass protection used on the display. Also, for the first time, or that is what Lenovo claims, the A7000 incorporates Dolby Atmos tech inside a phone. To know all about Dolby Atmos read our previous coverage. We tested the sound quality on a pair of Sennheiser HD201 headphones and while it did sound good, we couldn’t really tell the difference. Maybe, spending some more time with the phone might help us spot the enhanced sound quality. Lenovo also claims that the phone can upscale regular audio to sound better using Dolby Atmos.

The A7000 is the first Lenovo phone running Android 5.0 Lollipop we have lain our eyes on. Of course, Lenovo has slapped its proprietary Vibe UI skin on top of it. The notifications shade and the multitasking menu are lifted directly from vanilla Android. Otherwise, the UI still looks a bit too colourful for our taste but this is a very subjective area of discussion.

The Lenovo A7000 has an 8-megapixel primary shooter and a 5-megapixel front-facing one. We shot a few images using the primary camera under incandescent lighting conditions and viewed them on the phone itself. At least on the display of the phone the images looked sharp even when zoomed in. However, we shall reserve our judgement for the full review of the A7000.

Final thoughts
The Lenovo A7000 is tailor-made for the Indian audience but details on the availability and pricing of the phone are scarce. Lenovo says that it will be available for a price of $169 (approximately Rs. 10,400) in countries where Lenovo smartphones are sold. At this price, the phone looks set to be another hot seller in the future.