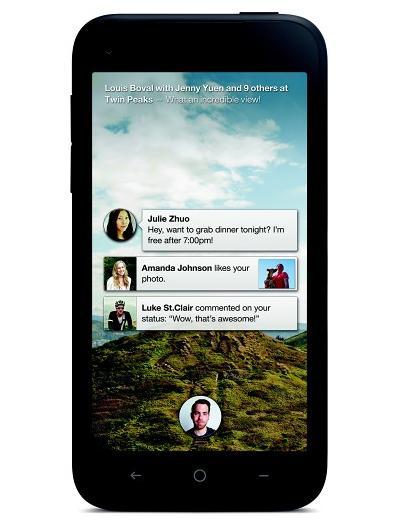 A quick look at the HTC First’s list of talents shows that the smartphone has a lot more to offer than simply featuring Facebook Home out of the box. Hardware wise, the device is as capable as just about any 2012 Android top dog, but with the added benefit of an impressively pocket-friendly form factor.

The unmodified Android experience, which the device offers, is also a pleasant surprise. It will certainly help the HTC First attract Android purists to its bandwagon.

The non-expandable memory and lack of user-replaceable battery are on top of the smartphone’s list of potential niggles. The former in particular, could be a deal-breaker for many, given the ever-increasing size of today’s popular apps.

The 5MP camera is arguably also a bit of a letdown, as 8MP shooters find their way even in an increasing number of affordable handsets. Our guess is that, given the social networking aura of the First, its camera was likely not a priority. After all, most, if not all, of the images produced by it are likely going to end up viewed on another mobile device, with a square aspect ratio and an effect filter applied to them.

As always, we will kick off the HTC First’s review with an unboxing, followed by a design and build quality inspection.