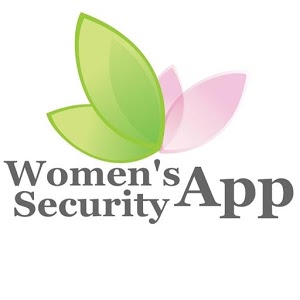 Addressing a gathering after the launch of the services, Ramudu said that the Abhayam mobile app and iClik centres would be implemented statewide after studying the response from the public to the pilot project.

Ramudu clarified that the government would monitor the success rate of both the iclik and Abhayam before taking a decision on implementing them. If they get 40 to 50 per cent response, the  projects would be extended to other areas of the state. The DGP added that it was the responsibility of Vizagites to utilise the applications for the benefit of society.

Ramudu said that the department had gone through many apps from across the country, but was impressed with the performance of the app developed by Logicshore, a Benguluru-based company, whose director Ajay Hari is a Vizagite.

Chinarajappa opined that there was a need to expedite investigations and the trial process to ensure law and order.

He said that there were almost 60,000 cases pending investigation in the state. Chinarajappa claimed that the new government was successful in curbing smuggling of red sanders, which saw a 90 per cent decline, as task force was effectively deployed to contain the menace.

He also said that the government has been trying to bring the police closer to common man, with a people-friendly approach by conducting programmes like sports events in tribal areas.

Ramudu further said that the government would monitor the increasing real estate settlement issues in the ensuing days. Chinarajappa also said that the rural people would be educated on the iClik centres and Abhayam applications. These applications can come in handy for women in distress, he observed.

MP K Hari Babu, HRD minister Ganta Srinivasa Rao and district collector N Yuvaraj spoke. Initially the iClick was set up at CMR Grand near the district court, while two more centres would be set up at CMR Central at Maddilapalem and at the Beach Road.

A presentation was made on the mobile app and the iClik to the students and dignitaries in the meet. CoLeague Solutions, a Benguluru- based company designed the iClik services,  while the Abhayam app was designed by Logicshore IT Consulting Ltd. The app can be downloaded from Google app store or through www.appolice.gov.in website.