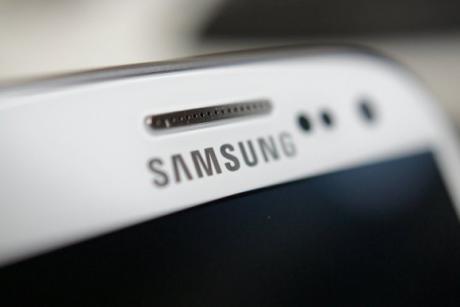 As per the sign of an upcoming announcement, the rumors multiply for the Galaxy S6 for its technical characteristics, its configuration to its body.

Samsung is expected to unveil its Galaxy S6 smartphone during the MWC 2015 and likely to launch in the start of the month of March. While the presence of high-end Snapdragon 810 processor remains uncertain, and the device could be available in variants including a Galaxy S6 Edge with stretched display on both units, new information continues to emerge.

One of them suggests that the smartphone will not have a waterproof shell, unlike its predecessor, the Galaxy S5. One reason is perhaps the changing nature of the hull of the Galaxy S6, which could provide a face and a back glass with metal brackets.

The waterproof protection could be reserved for a possible Galaxy S6 Active model for outdoor use.

Other noise corridor also argues that the Galaxy S6 could carry up to 4GB of RAM and at least in one of its variants. Again, the Galaxy S6 Edge, with its stretched screen could be a good candidate.