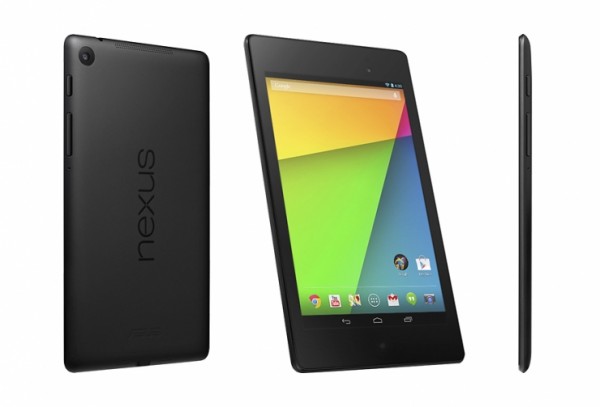 The new Nexus 7 is thinner, lighter & faster and comes with the 7-inch IPS display delivers visual acuity and sharpness. With over 2.3 million pixels packed in to the screen at 1920 x 1200 with 323 pixels per inch (PPI), it’s the sharpest ever screen on a 7-inch tablet and with a rated brightness of 400 nits, its bright enough for outdoor use too.

The new Nexus 7 by ASUS is an attractive compare to the old one, smear free soft touch tablet with finish on back cover for non-slip grip. It has thinner bezels and slimmer profile for more comfortable one-handed use. 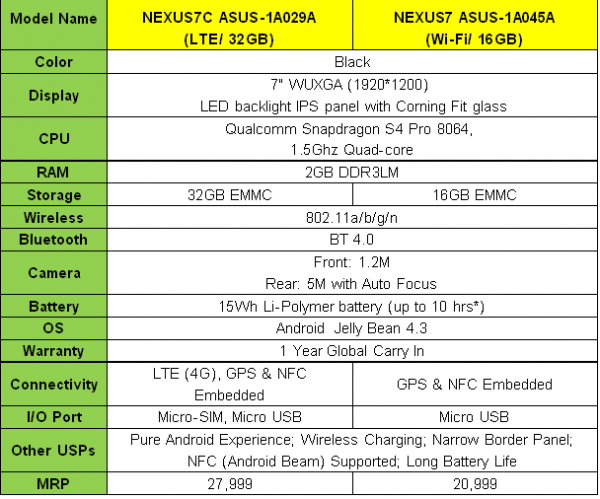