With the Asus ZenFone 2 still only available in only a few countries, and eagerly awaited in several other countries, it doesn’t make sense for the Taiwanese firm to be talking about the ZenFone 3 just yet if it hopes to retain interest on the current generation. 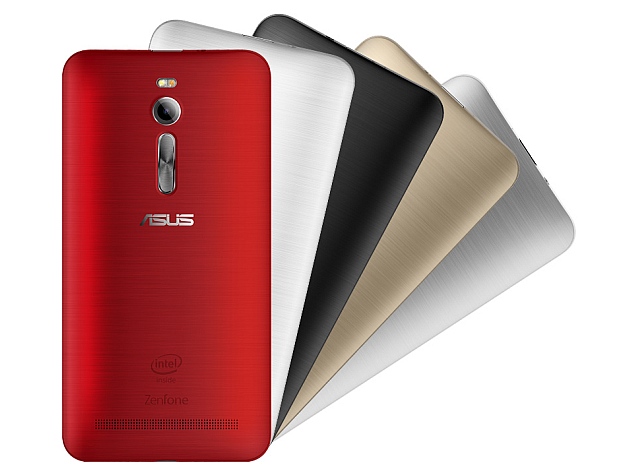 However, as per a Chinese newspaper report (via GforGames), Asus is doing just that, with CEO Jerry Shen quoted to say that the ZenFone 3 will feature a fingerprint sensor. Not much else was revealed about the next-generation ZenFone smartphone however.

Shen reportedly added that Asus fans will not have to wait till the launch of the ZenFone 3 to experience the fingerprint recognition tech from the firm, as Asus is planning on introducing a refreshed Asus ZenFone 2 with a fingerprint sensor onboard in the second half of 2015. Once again, no other details were given about what specifications the new ZenFone 2 variant will sport.

The ZenFone 2 series already features several variants, ranging between 5-inch and 5.5-inch displays, and from 2GB to 4GB of RAM. Pricing for all variants thus far has been revealed.

In the meanwhile, Asus India in a statement said that the ZenFone 2 will be launched in India by the last week of April.